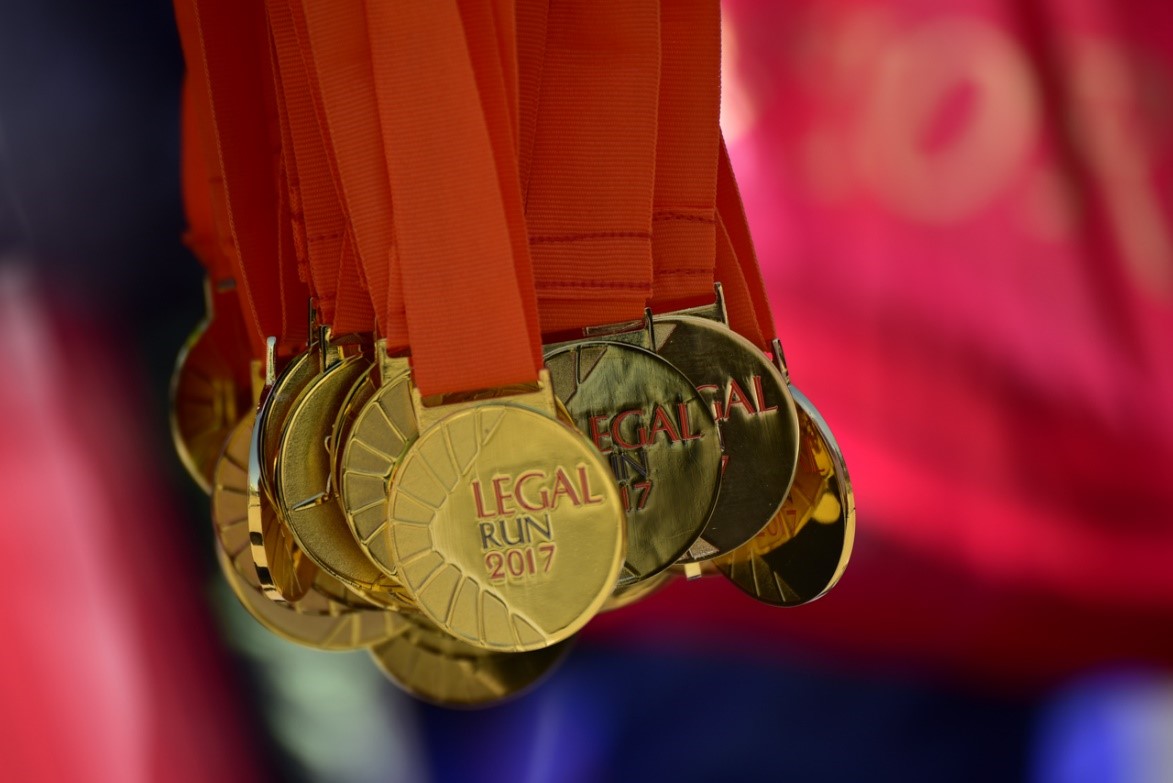 The third time the charity run Legal Run was held in Novosibirsk, all collected funds from which are transferred to the charity foundation «Podari Zhizn!» to help sick children.

Since 2014, the race brings together a professional legal community around the world in support of charity foundations helping seriously ill children. This year a record sum of 5 million rubles was collected by common efforts of all participants of the movement, despite the fact that for all 3 previous years - 6.3 million rubles. The geography of the charity run has expanded - this year it was attended by lawyers from 50 cities, 12 countries.

LexProf annually takes part in the charity run Legal Run as a sponsor and participant of the event. This year the honor of the LexProf team at a distance of 3 km was defended by Polina Chernyshova, at a distance 1.5 km – by Galina Valiulina and Semyon Smirnov. The support group of colleagues and family members was also very impressive! 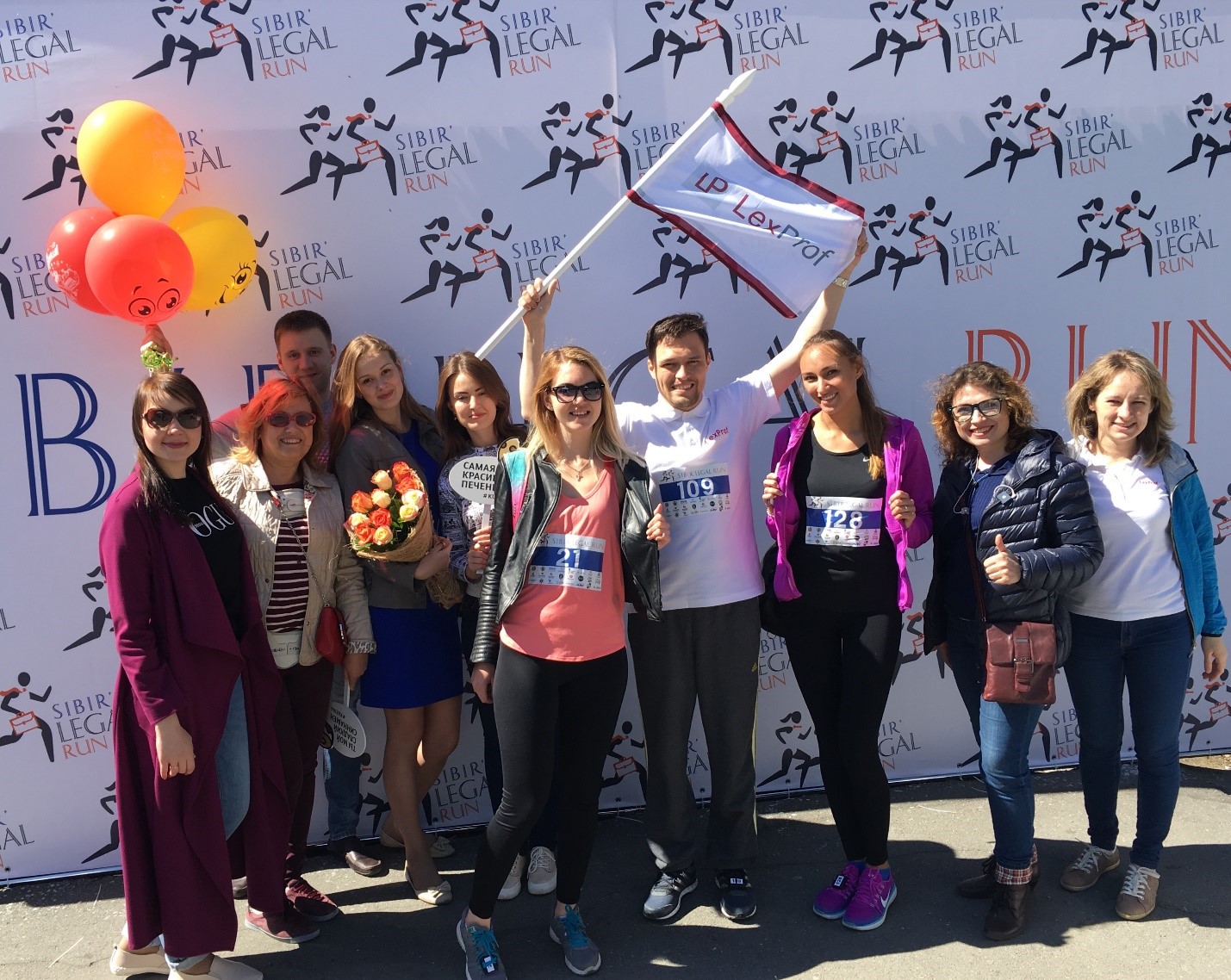 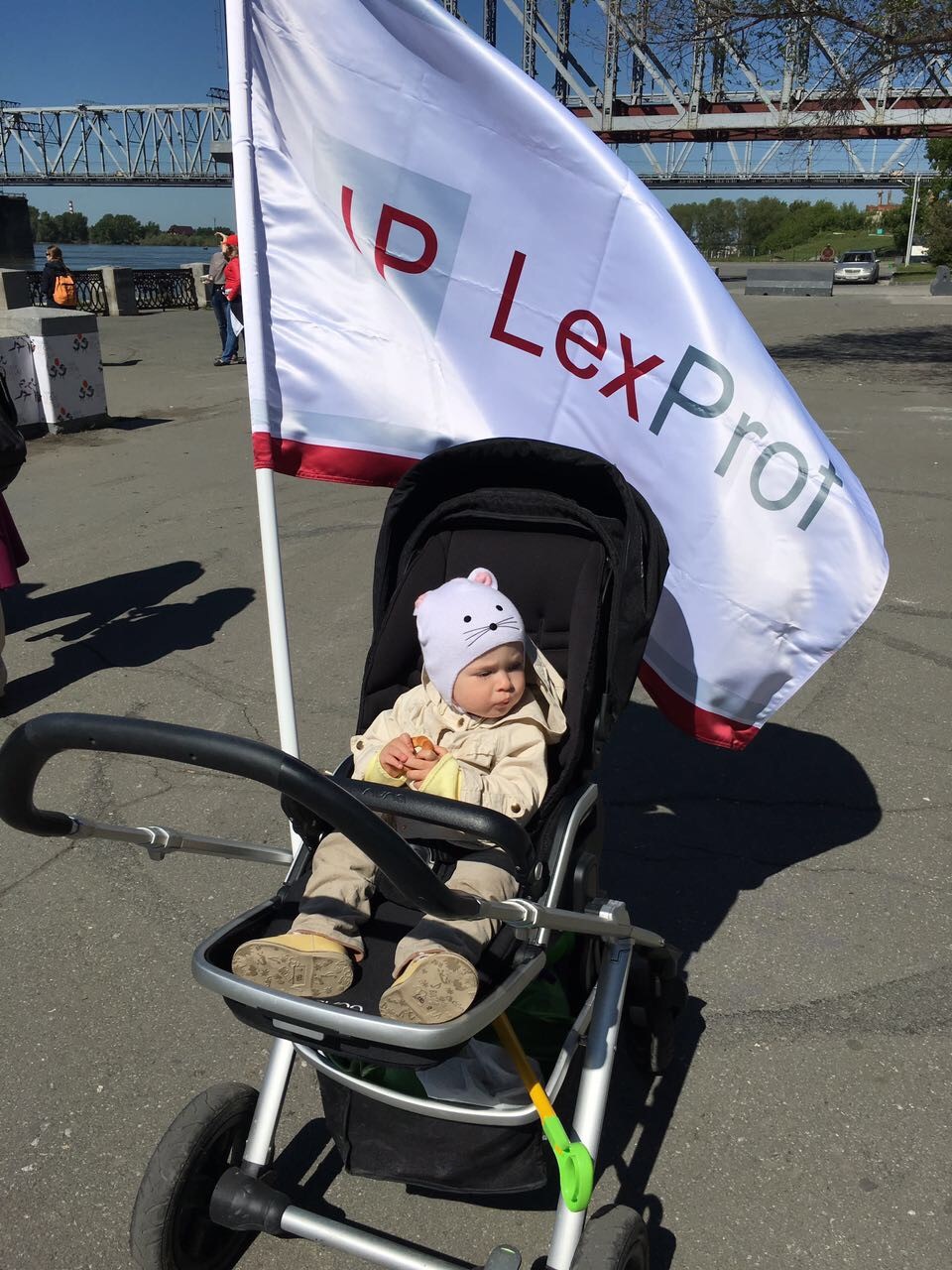 After a cheerful, but energetic workout, competitions began.

УThere was a tough struggle at 3 km distance. And although we did not get the prize-winning place in this run, we were not so far from winning! Polina does not lose hope to get to the podium next year. 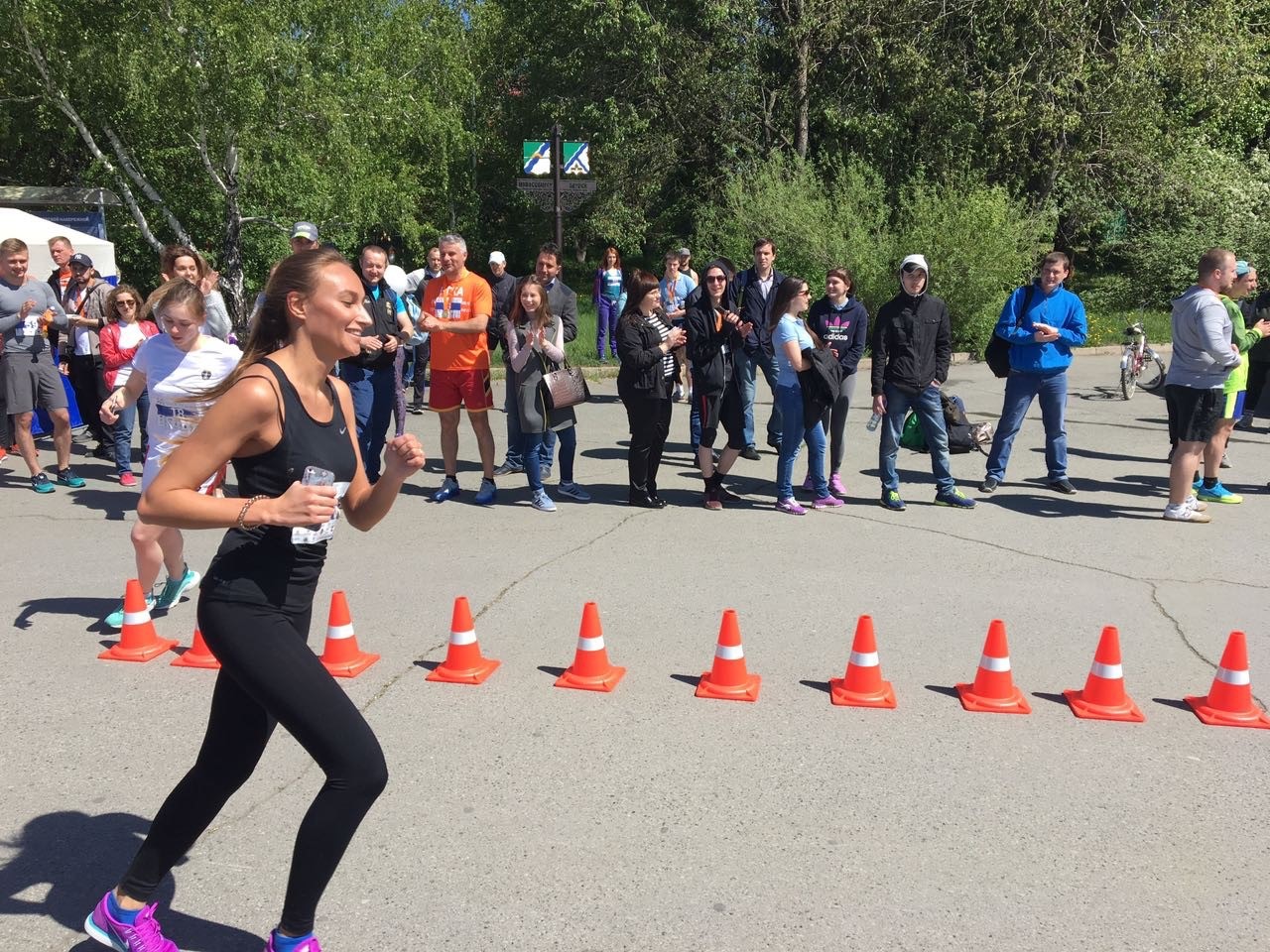 But at 1,5 km distance, Galyia Valiulina won us the glory of the Gold award winner! Galina is an active participant in sports: a CrossFit, a semi-marathon, a recent bike ride «Kilometers of Victory» in Novosibirsk is an incomplete list of her sports hobbies. A victory in the charity run Sibir 'Legal Run - for the first time!

Not everyone got prize places, but there were enough medals for all runners. 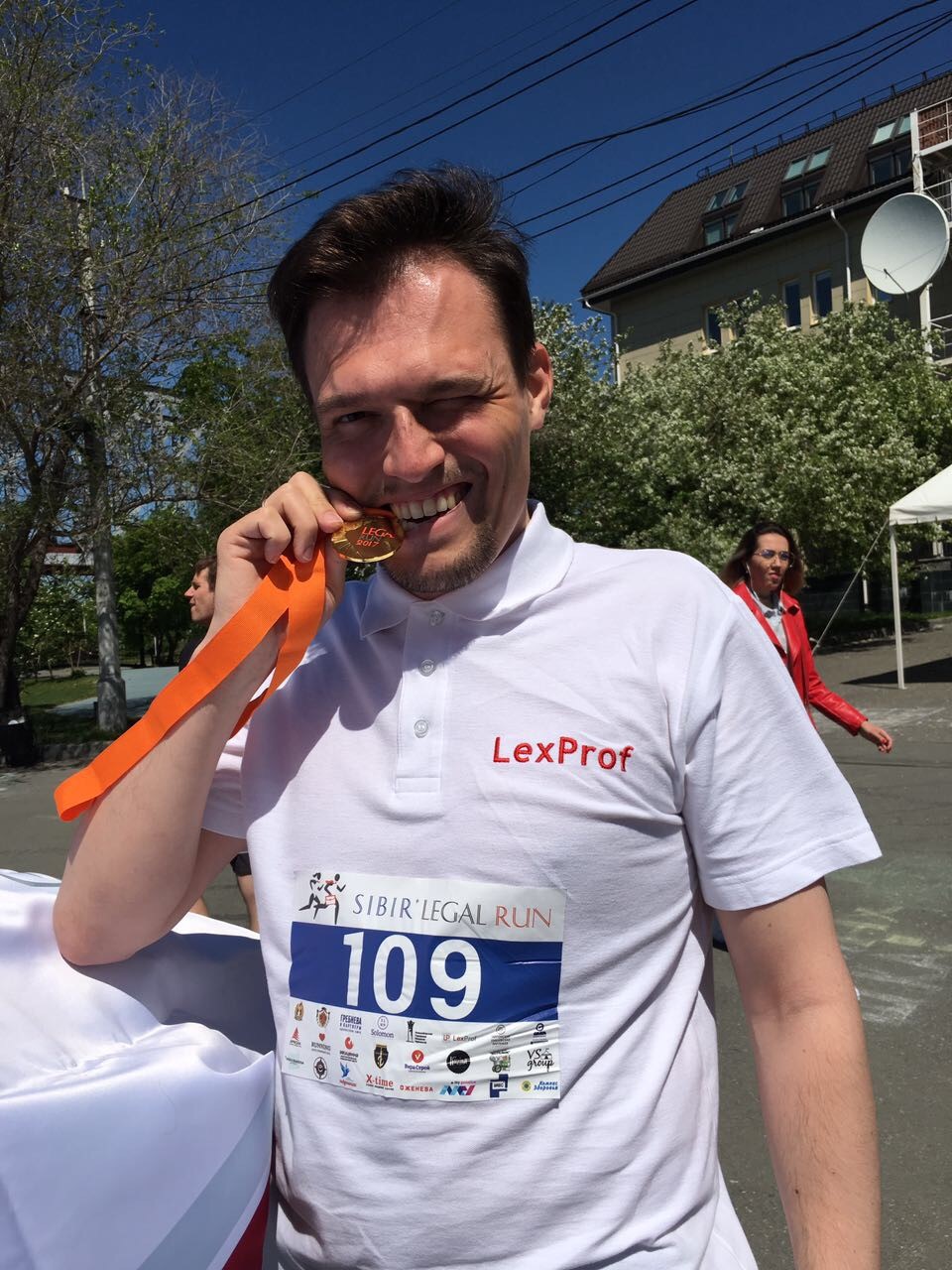 And it seems that Semyon Smirnov intends to start again on the run track and to try a gold medal at the finish next year!

It's very nice that by participating in a charity event, you can help those in need and at the same time strengthen your health. «A sound mind in a sound body» - this is not just a proverb, it's a way of life! And it's great that this image is inextricably connected with LexProf!