The lawyers of LexProf won another professional victory 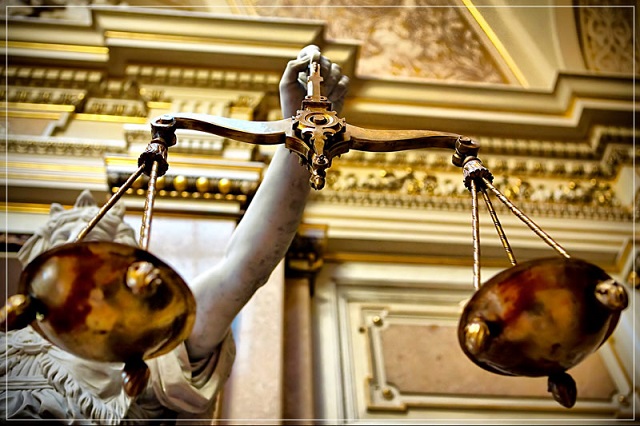 The lawyers of LexProf won another professional victory. The value of claimed and satisfied by the court of the appellate instance claims under the lawsuit exceeded 95 million rubles. A point of the lawsuit was as follows:

In 2007 a loan contract was signed for 60 million rubles, in 2008 the parties entered into an additional agreement to the loan agreement, which increased the loan amount to 150 million rubles. However, this additional agreement was signed by an unauthorized person on behalf of the borrower. This circumstance and expiration of limitation term became the main arguments of the defendant.

In the plaintiff’s opinion, non-compliance with the written form of the loan agreement led to inconsistencies between the parties such a condition as the time for the return of funds. The limitation period in this case was calculated according to the rules of Article 810 of the Civil Code of the Russian Federation and began to flow after 30 days from the date of submission of the relevant requirements to the defendant.

The court of the first instance refused to satisfy the claims to the plaintiff, the decision indicated that in the absence of a signed supplementary agreement between the parties there are legal obligations as a result of unjust enrichment and the limitation term for such obligation at the time of the statement of claim filing expired. The higher court on November 5, 2013 reversed the decision of the court of the first instance completely, sought in favor of the plaintiff the debt under the loan agreement in the amount of more than 95 million rubles and supported the position set forth by the experts of the law firm in the appeal.

The lawyers of LexProf managed to substantiate the following provisions, which have a precedent character: